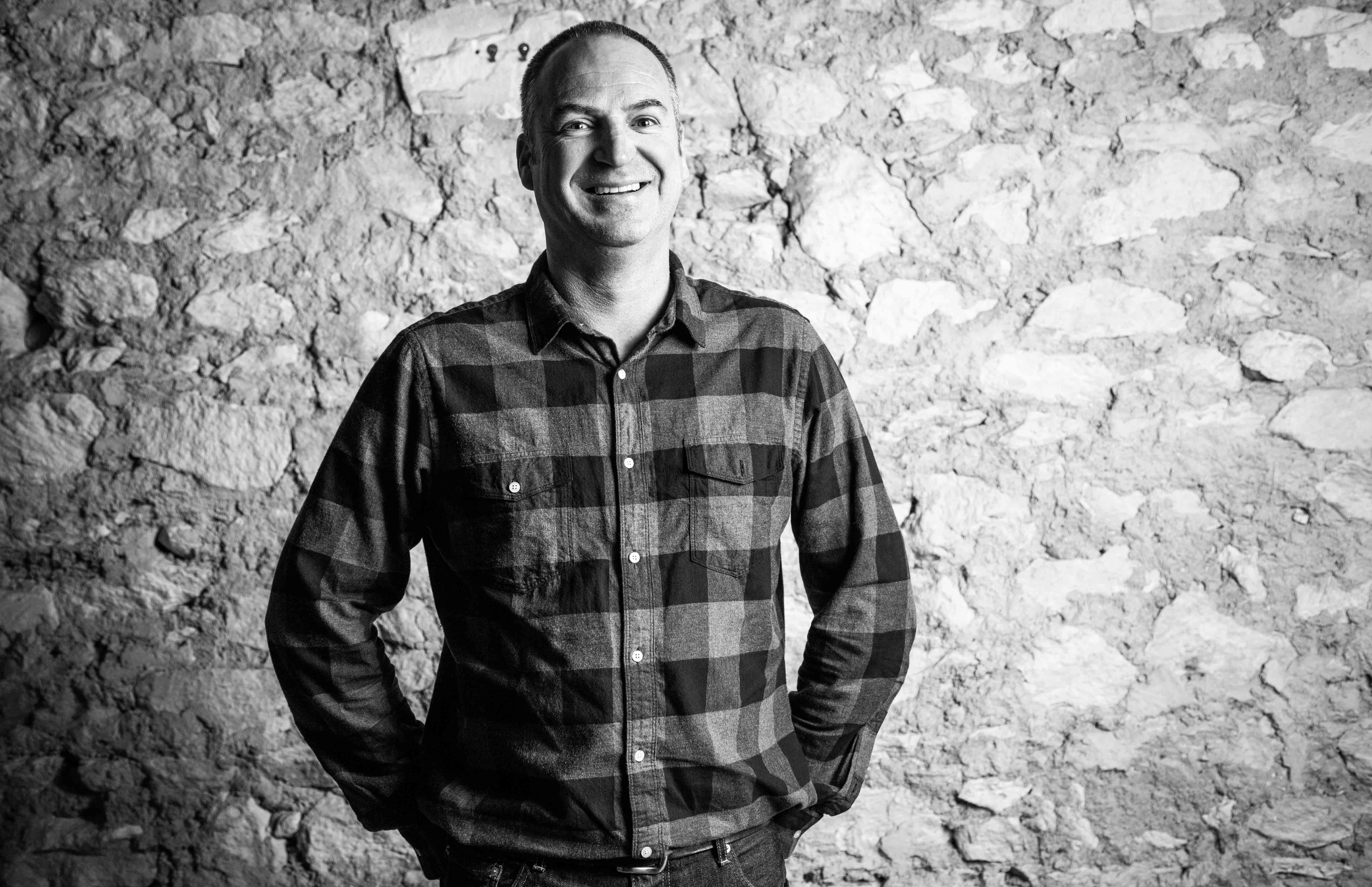 Anthony's career in logistics started around 20 years ago, when Anthony was working in the Shipping industry in Western Australia with iron ore and crude oil. A move to Melbourne then introduced Anthony to container and cruise ships. Shortly after the birth of his daughter, Anthony and his family moved back to their home state of South Australia and settled in the Barossa Valley. Since then, Anthony has been working in the wine industry for 10 years in the Barossa. Anthony loves working in the wine industry, not only for the wine but the people also. 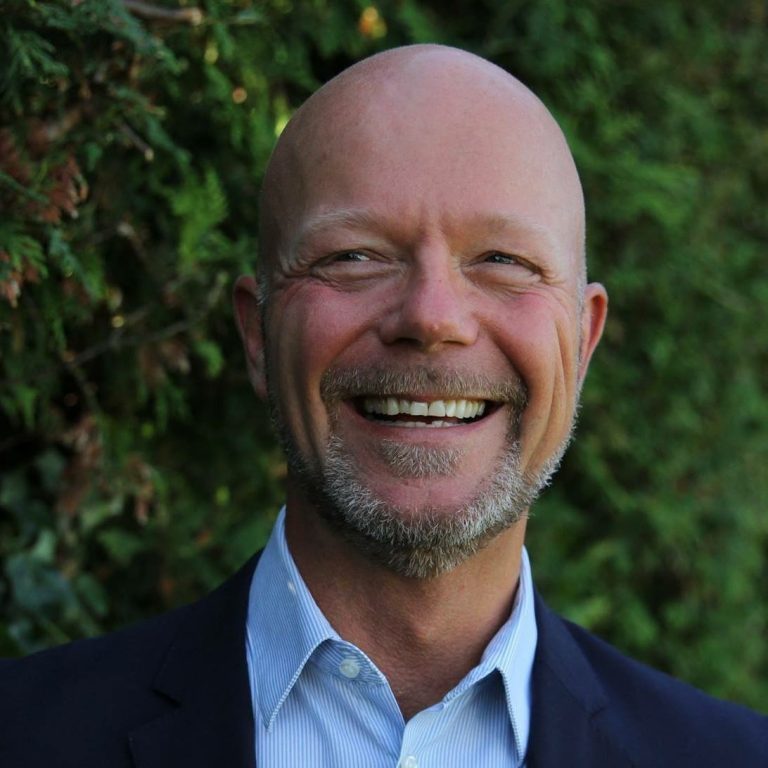 Par's passion for wine started when he was working in the service industry in his youth and has since been very fortunate to be able to make a living out of his passion. Over the last 12 years, Par has been working in the international arena as an Export Manager with companies such as The Hess Family Wine Estates and E&J Gallo. Being part of the Pure Wine Co export team is like home to Par. Australia has always had a very special place in his heart and to be back working with some of the best wines in the country makes makes Par's job really easy. When Par isn't drinking wine, he enjoys bike riding, skiing in the alps and playing golf. Par's portfolio favourite is based on value, with Kaesler's Avignon being his top pick! 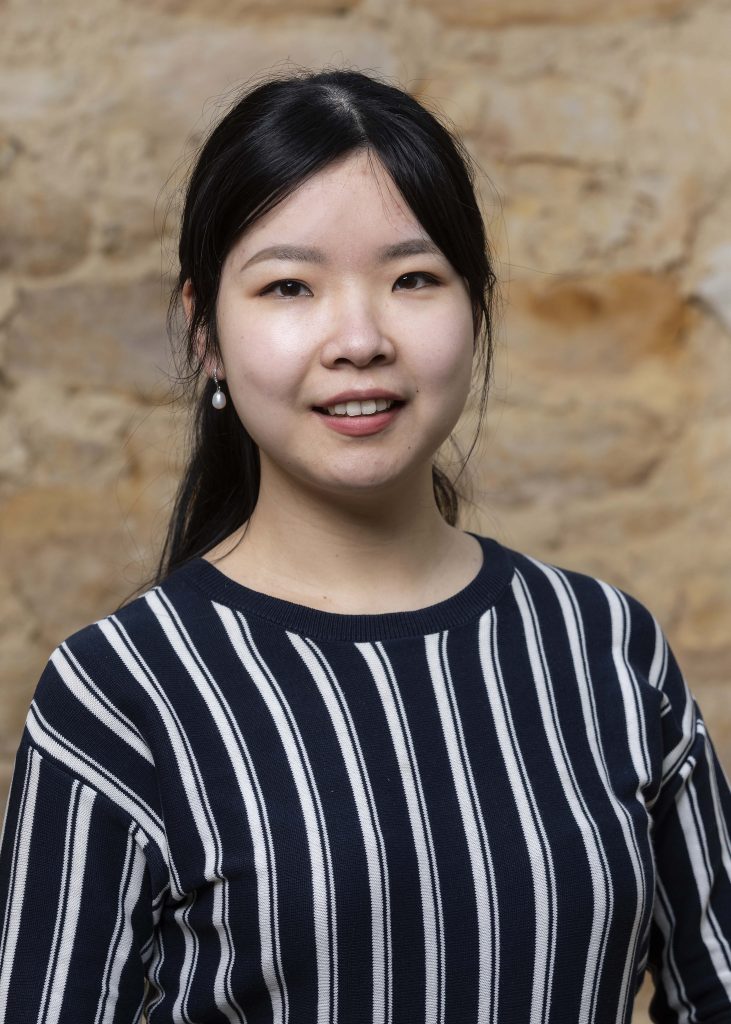 Born and raised up in China, Iris came to Australia on 2014 to study at University of Adelaide. Iris joined Pure Wine Co in 2018 and has worked in the industry since 201. She holds a WSET Level 3 certificate and a Master degree of Wine Business. 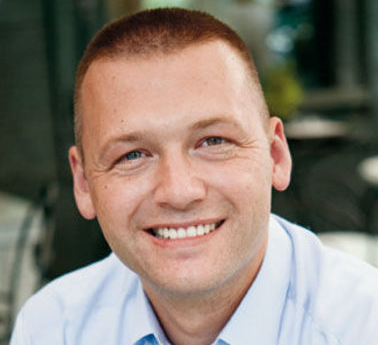 Teodor (Ted) Popov is an experienced business leader and proven revenue generator across 100+ emerging, growing and mature markets across Continental Europe, Africa, the Middle East and the Americas. Ted has close to 20 years of full P&L responsibility, on a country and regional level. He created, developed and executed successfully several growth strategies across a multitude of markets. Teodor possesses on-the-ground experience in entering and growing multiple distribution channels. Starting his career in Southern California with E&J Gallo Winery as part of their International Management Program, Ted learned the ropes of the wine industry working for 2 years in one of the most competitive wine areas, getting experience as a Sales executive and manager. Later, he was sent to Europe with the goal of starting up and developing the Central and Eastern European business for Gallo. Based out of Warsaw, Ted opened and successfully built several markets, launching and growing such brands as Carlo Rossi, Gallo Family Vineyards and Turning Leaf. Ted completed his 10 year career with Gallo as the Regional Commercial Director for Eastern and Northern Europe. Moving on to Accolade Wines, one of the top 5 global wine industry players, where he was first the Commercial Director for Mainland Europe, later General Manager and Managing Director EMEA, a member of the European Leadership and the Accolade Wines Executive Leadership Teams. For close to 10 years, Ted led, developed and significantly grew the EMEA business with brands such as Hardy’s, Banrock Station, Echo Falls. He created and managed one of the most successful and talented teams in the global wine industry. Ted is a cum laude graduate with a Bachelor’s degree in Business Management, and a Master of International Management from Thunderbird, in Arizona, where he also played collegiate soccer. 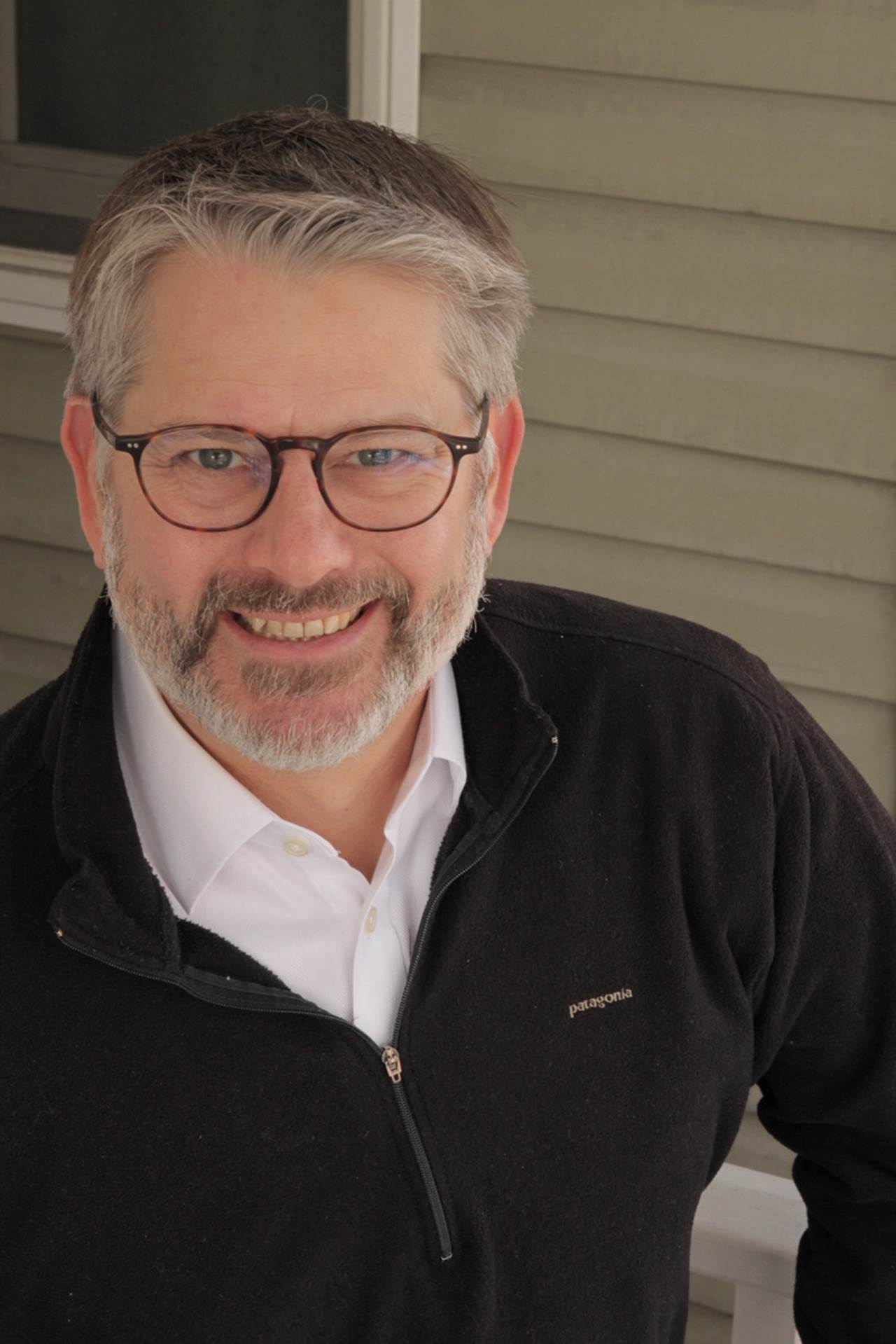 Brian comes to Pure Wine Co with over 20 years of experience in all aspects of the wine industry. Originally from Sacramento California, Brian’s first exposure to wine was via the restaurant industry where he ran top wine programs in both Sacramento and Los Angeles. In 2002, he made the move to NYC to be with his then girlfriend, now wife. Starting as a distributor salesperson with Paramount Brands/Eber Bros, he quickly moved up the chain to originate the position of Wine Portfolio Manager at Atlantic Wines/Spirits selling the high marques from the Moet Hennessy/Diageo Portfolios. Over the next 15 years he has worked for multiple suppliers, including: Terlato Wine International, The Hess Collection, Saintsbury Winery, Wine Source Group USA and Folio Fine Wine Partners. With experience in multiple markets in the USA as well as selling internationally to Canada, the UK, France and Singapore, Brian brings a varied level of market knowledge to the Pure Wine Co. team. He currently lives in Brooklyn, NY with his wife Loraine and two sons Charlie and Lucas. 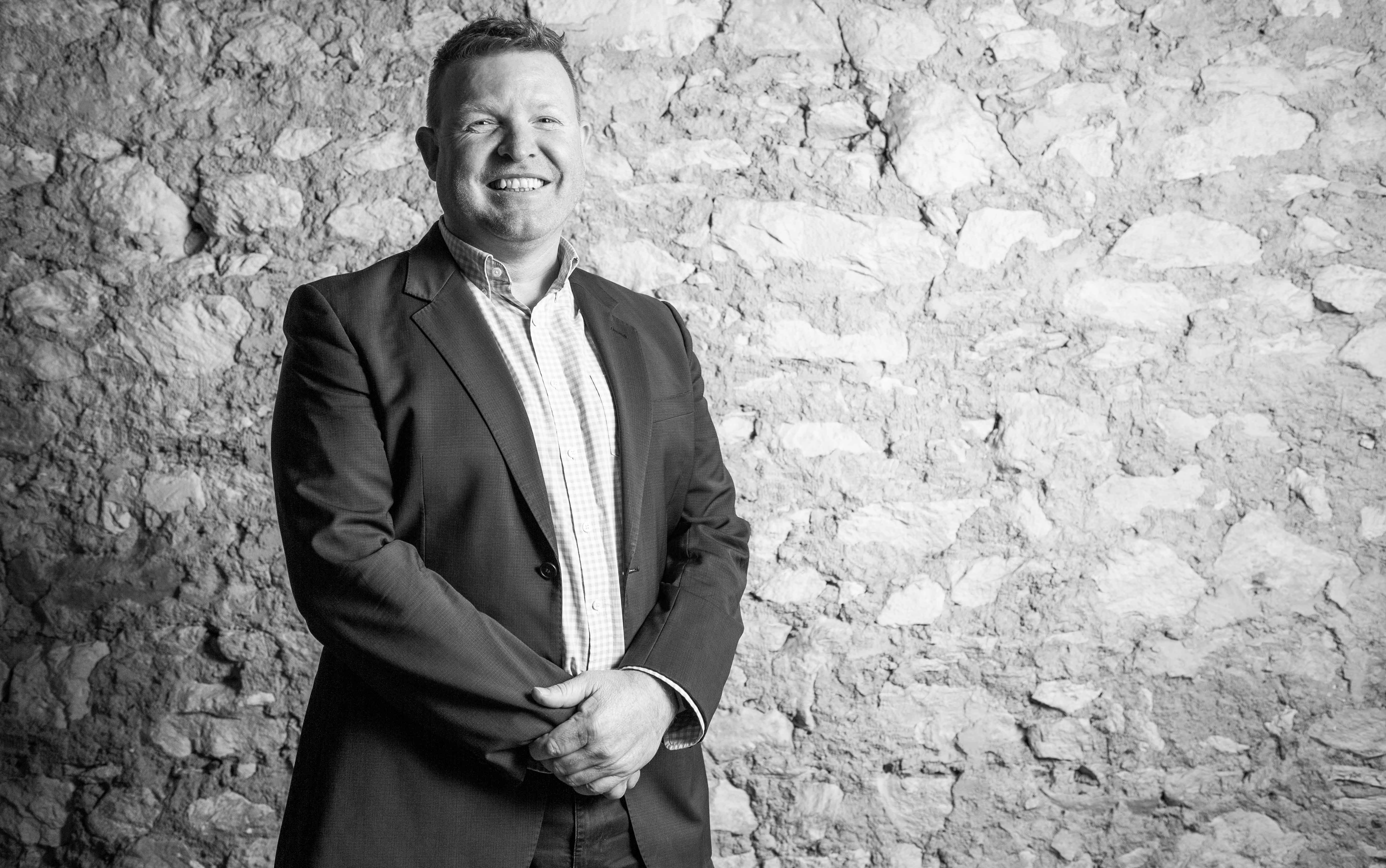 Tim is a 4th generation Barossa boy, having been born and raised in Angaston it was a natural that he found his way into the wine industry – having worked many of his school holidays in local vineyards and orchids. Tim started in the wines industry as a fresh faced 18 year old in 1993 and has made it his mission to understand the business from the vineyards to the glass, working vineyards, production and sales. Prior to commencing with Pure Wine Co. Tim was the Regional Sales Manager for Asia with Negociants International and prior to that was based in Florida as Negociants USA Southeast Region Manager. Tim is always focused on providing excellent customer service and this combined with his hands-on wine experience and knowledge are a great asset when working in the exciting markets of Oceania - It's one of his many diverse contributions to the Pure Wine Co. team. Tim has a passion for good wine and food - when not immersed in wine (or on a plane) Tim enjoys time with his children, family, and loves to exercise, play sport, explore, or watch his beloved Angaston Panthers and Carlton FC in action.