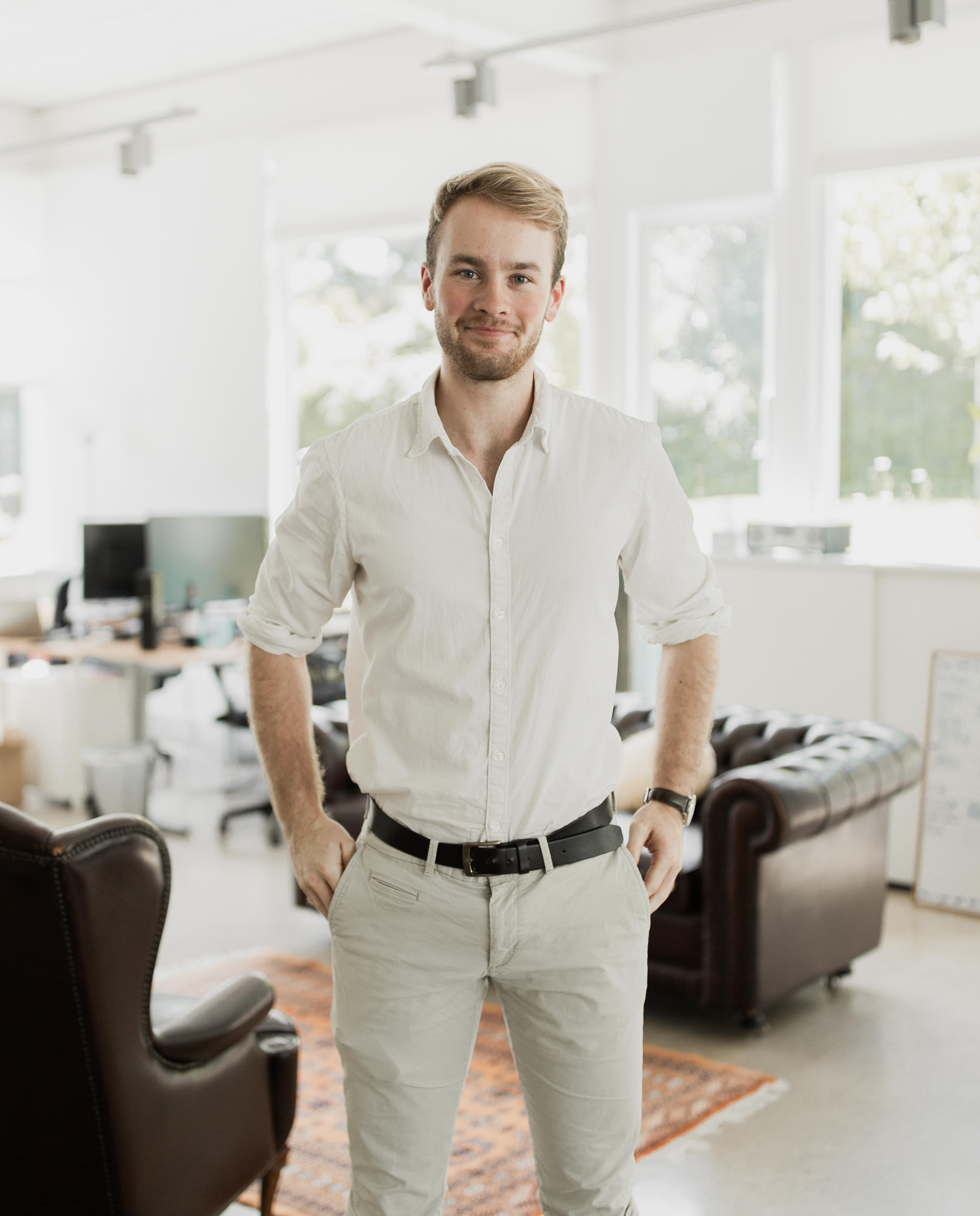 Baxter Wiles started the beginning of his career by involving himself in the local publishing and fashion industry in 2015 in which he built the foundation of his photography career on. From then he has worked with some of Australia’s most notable photographers and built a solid commercial portfolio while navigating the freelance world’s up and downs as a younger individual. He brings a multitude of developed creative skills to the table to bolster Pure Wine Co in it’s day to day operations from custom websites to brand development, strategy and much more. Hobbies include, work, learning new skill sets, occasionally saying I’m going to work on the series 3 Landrover. Wine of choice: 2017 Kaesler Alte Reben.