Listed as 'Outstanding' in the sixth edition of Langtons Classification Guide Kaesler vineyards were established in 1893 by Silesian immigrants - the hard work and dedication of these pioneers paved the way for the current owners – who after a world wide search settled on this site to produce the best possible grapes for red wine. All wines bearing the Kaesler name are estate grown and made.

Nose: Aromas of blackberry and white pepper with hints of spice, as you would expect from good use of oak

Mouth: From the first mouthful it’s a flavour bomb, with its sweet black fruit in the front through to the seductive French oak on the very back of the palate. This, along with its silky tannins, should leave one very satisfied indeed.

Nose: Ticking all the dark berry’s, Blackberry, Mulberry, Blueberry, Raspberry with hints of plum. Delightful layers of mocha and spice from the extra tight grain oak fills the glass.

Palate: In two words ‘mouth’ – ‘filling’. The brilliant 2018 vintage has delivered a timeless and generous Old Bastard. The palate opens with an abundance of bright dark berries and tight chalky tannins with layers of mocha, coffee and chocolate. As always, the wine is completely in balance. The finish is long and firm. The gift that keeps on giving.

Nose: Ripe dark red and blacker spectrum of blackberry and plum. Kisses of cassis and framboise wafting high in the glass. Oak reveals itself as crème caramel, vanilla and sandalwood.

Mouth: Subtle but firm tannin, round and generous, stream all the way through and bulldoze their way to end of the palate. Acid is solid, bracing and highly structured to suit the tannin.

Body: This wine is in the old fashioned style, designed for the long haul. No stalky whole berry, lift or unripe palate structure here. Should drink well into the 2040’s.

Nose: Blue and black fruits of blueberries and blackcurrant, fresh violet florals on the nose

Barossa Valley is cooler than is generally believed and
a great climate for Cabernet. The thing with Barossa
Cabernet is that when it’s ready for harvest our winery
is full of Shiraz. This is when the winemakers beg our
viticulturalist to harvest one fermenter’s worth right in
the sweet spot. Barossa Valley Cabernet is always going
to be richer and juicer than some of our cooler climate
cousins, but this helps aid its drinkability in its youth.

Mouth: Soft and generous medium bodied wine. With hints of cherry and herbal undertones of oregano

Mouth: Silky tannins on entry, with a vast array of red and blue fruits. Tight, assertive, with plenty of room for bottle development.

Eyes: Purple and crimson, with a dense centre and a youthful edge

Nose: Blackberries, mulberries and cherries with hints of charry oak

Mouth: Black cherries, vanilla and some leather characters on the palate. The fruit is solid and tightened by oak and tannin in its youth. With cellaring, the oak will lay down and the fruit will prevail. Good viscosity.

The Barossa Valley is a renowned wine-producing region northeast of Adelaide, in South Australia. The area encompasses towns such as Tanunda, Angaston and Nuriootpa, and an array of high-profile wineries offering tours and cellar-door tastings. Shiraz grapes are the local speciality. The stone cottages and Lutheran churches throughout the region are testament to a 19th-century wave of German settlers. 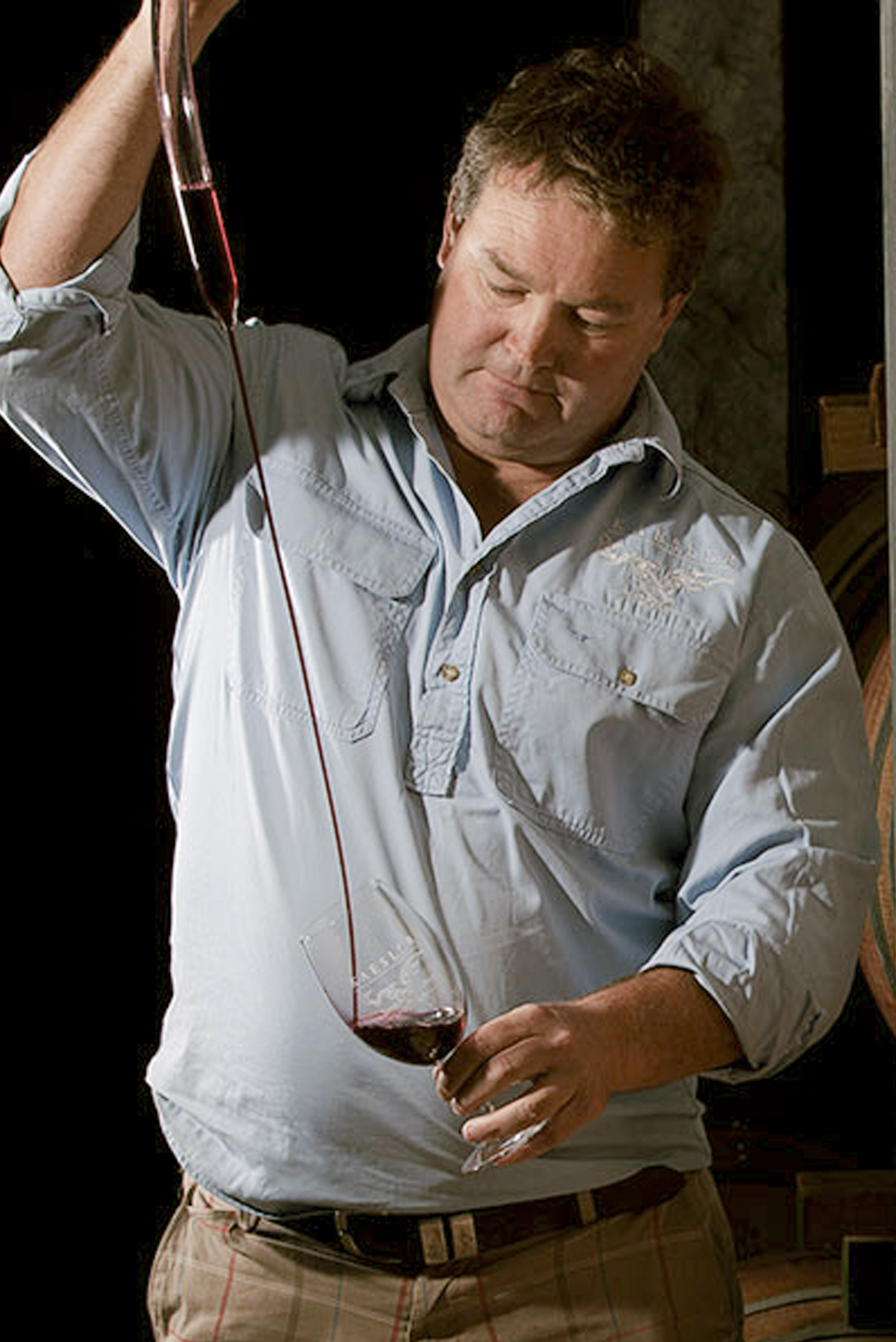 A graduate of Roseworthy winemaking college, Reid spent his early career in the Hunter Valley at Tyrrell’s.

With a wine making career that spans over 25 years, he has worked multiple vintages around the world in Bordeaux, Minervois, Moldova, South Africa and Spain.

Reid moved to the Barossa in 1997 to become chief winemaker for Cellarmasters and in 2000 he was able to purchase the Kaesler estate with his business partners. Since then Reid has been chief winemaker and has overseen the development of its portfolio of single vineyard old vine estate labels.

Reid has also acquired the legendary Yarra Yering as well as estates in Clare Valley and McLaren Vale, has been judge at both the Barossa and Melbourne Wine shows and in 2014 he was made a ‘Baron of The Barossa’ for his outstanding contribution to the Barossa.

Kaesler owns just over 37 hectares (92 acres) of vineyards in the Barossa Valley, the majority of which is old vine material planted in 1893, 1899, 1930 and in the 1960’s. Fruit is hand picked and hand pruned with irrigation kept to a minimum. Crop thinning is done in most years to reduce yields and maximise flavour with blocks kept separate until final blending. 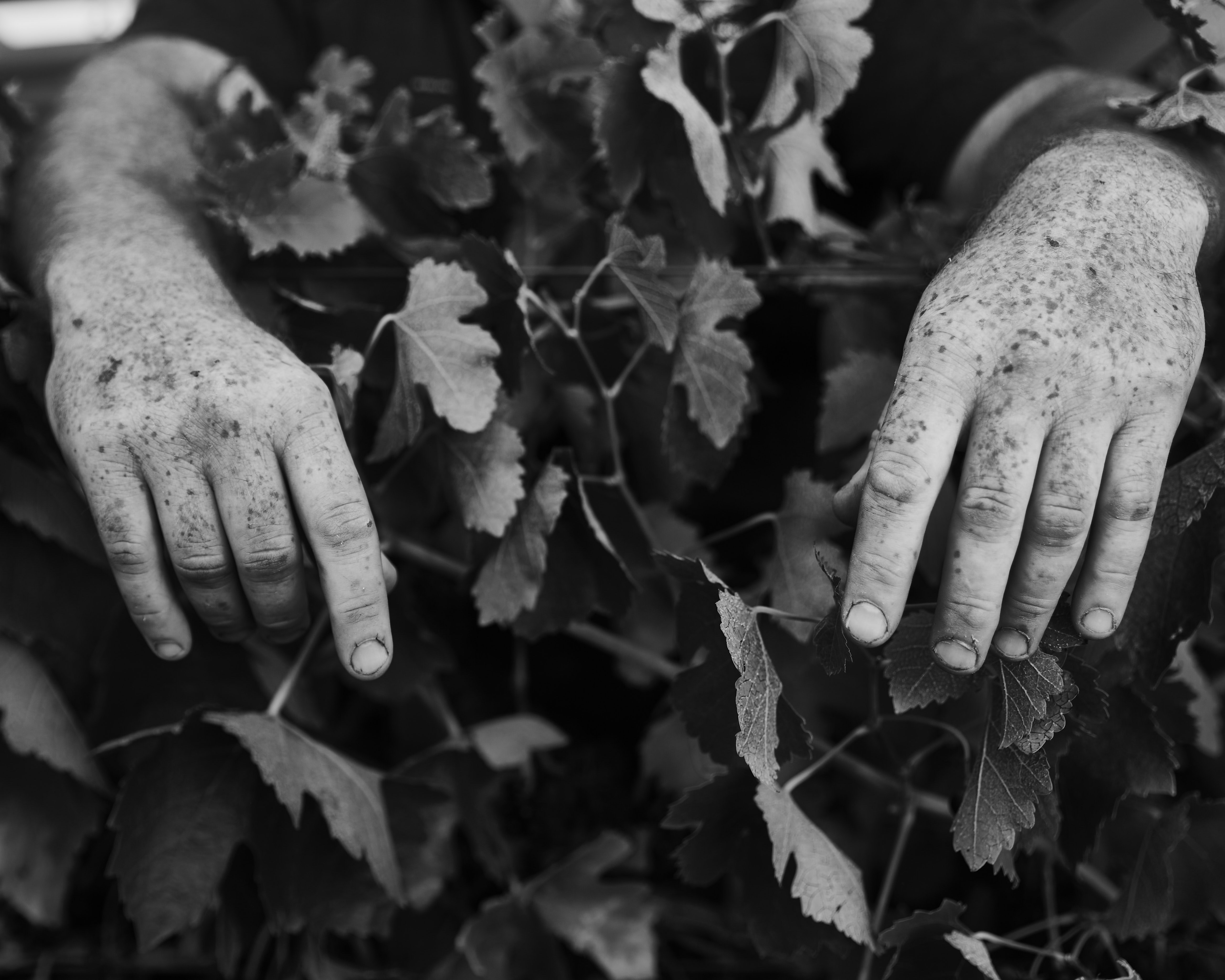 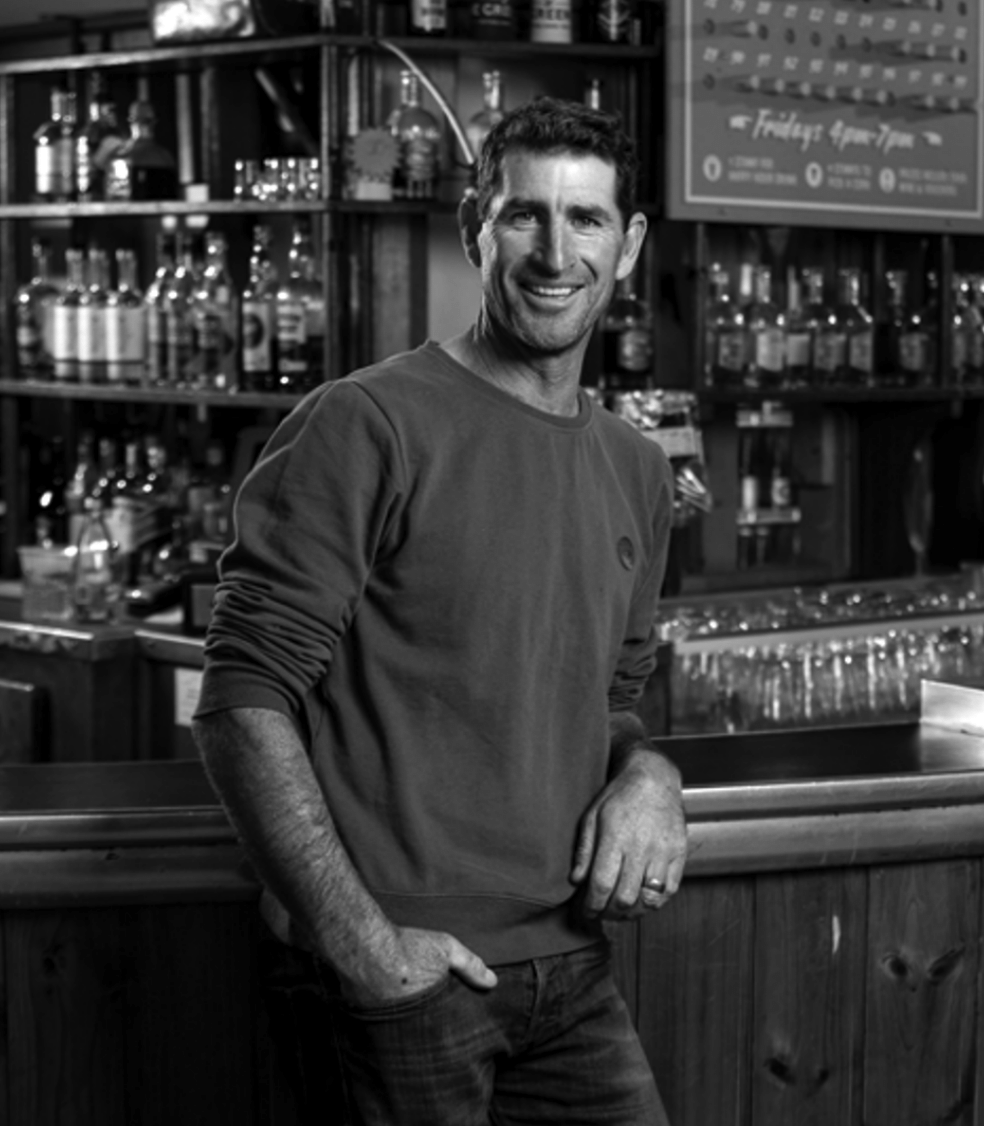 Listed as 'Outstanding' in the sixth edition of Langtons Classification Guide Kaesler vineyards were established in 1893 by Silesian immigrants - the hard work and dedication of these pioneers paved the way for the current owners – who after a world wide search settled on this site to produce the best possible grapes for red wine. All wines bearing the Kaesler name are estate grown and made.