Warramate Wines is a small, independently owned vineyard in Victoria’s Yarra Valley. It was established in 1970 on a spectacular north-facing slope overlooking the central Yarra Valley.

This dry Riesling has a citrus peel lift and a hint of wintergreen, green apply and a wet stone flintiness. A wine of fruit purity, lovely weight and some chalky texture brought by fermentation and storage in a ceramic egg.

Some citrus blossom, stonefruits of white nectarine and some toasty nutty oak. Lovely stonefruit generosity coupled with a bright and palate tightening grapefruit acidity. Some pithy texture and long lingering finish, oak tannin and structure making this as serious Chardonnay

The Yarra Valley is the region surrounding the Yarra River in Victoria, Australia. The river originates approximately 240 kilometres east of the Melbourne central business district and flows towards it and out into Port Phillip Bay. The name Yarra Valley is used in reference to the upper regions surrounding the Yarra River and generally does not encompass the lower regions including the city and suburban areas, where the topography flattens out, or the upper reaches which are in inaccessible bushland. 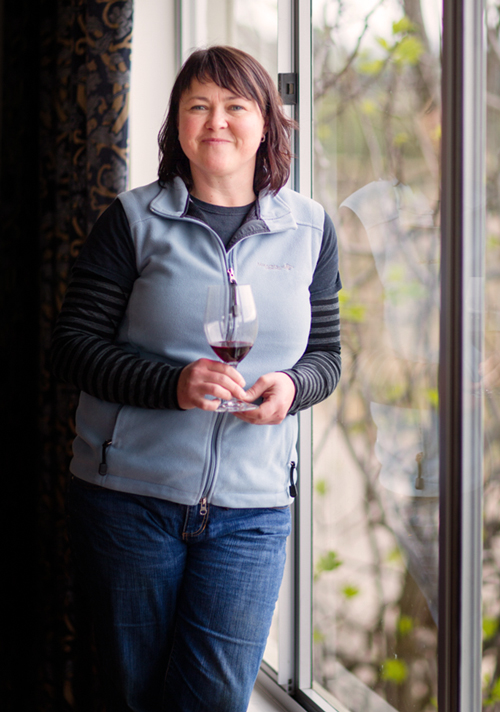 Sarah began her wine industry career in 2001 when she joined Brokenwood in the Hunter Valley initially working in the vineyard.
Beginning a Bachelor of Applied Science in Viticulture in 2002 she also completed her first harvest in the winery where her future would be.

After working her way to Assistant Winemaker in 2004, Sarah began to oversee the processing of Brokenwood’s Victorian fruit from the Beechworth region.

Sarah started exploring the world of wine via international harvests working in Oregon in 2004 and 2006 focusing mainly on Pinot noir and Chardonnay at Adelsheim Vineyard and Ponzi Family Vineyards, and the Rhone Valley in 2008 working at Paul Jaboulet Aine working with Viognier and Shiraz.

In May 2009, Sarah was the recipient of the Hunter Valley Wine Industry Association’s Hunter Legends “Rising Star of the Year” Award. This award instigated a new job opportunity with Swish Wine where Sarah was at the helm as Chief Winemaker constructing a new winery for the young company.

In September 2010, Sarah joined the team at Bimbadgen, to the position of Senior Winemaker. Here Sarah enjoyed making many varieties from across Australia’s premium grape growing regions in a range of wine styles from sparkling to table wine and botrytis and fortified wines.

With plantings of Riesling, Cabernet Sauvignon, Merlot, Shiraz, Pinot Noir and Chardonnay it produces wines of distinction, depth and intensity from its hand-tended and non-irrigated vines.
Jack and June Church first started planting vines in 1970 after an extensive search throughout Victoria for a plot that would be suitable for their dream vineyard.
Dr Bailey Carrodus from Yarra Yering had just started planting vines on his property below the Warramate site that Jack and June Church eventually settled on.
On the other side of Maddens Lane, Guillaume de Pury had begun to re-establish the vineyard at Yeringberg, while Dr John Middleton’s Mount Mary was established a few years later.
David Church took over responsibility for the vineyard and winemaking from his parents in 2000 and doubled the acres under vine. In search of a better work-life balance David sold the property to the Yarra Yering owners in 2011. 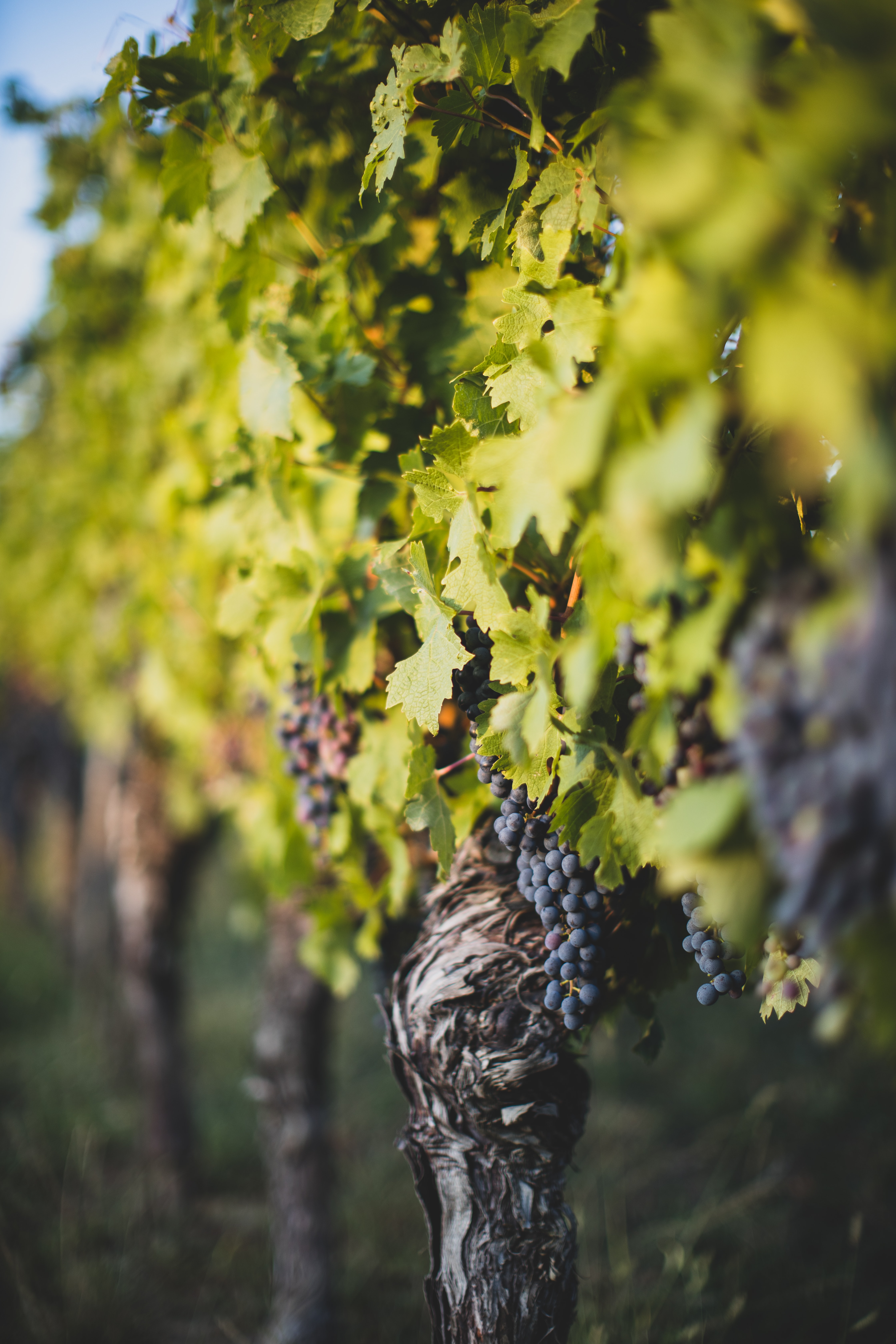 Warramate Wines is a small, independently owned vineyard in Victoria’s Yarra Valley. It was established in 1970 on a spectacular north-facing slope overlooking the central Yarra Valley.